Manage Settings
Accept All
About Us Find out what makes us the right place to buy your next vehicle. 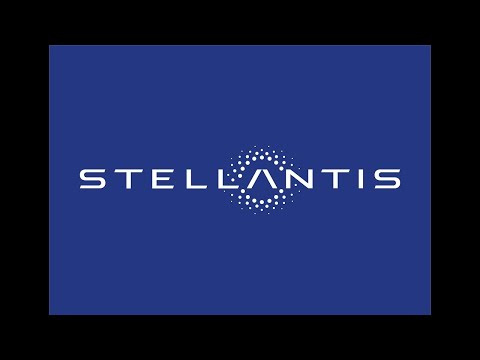 Norton Way Peugeot have been a leading Peugeot dealership in North Hertfordshire and beyond for over 25 years. From a newly refurbished showroom, we provide the full new car and LCV range along with an extensive used car stock and a comprehensive servicing and parts department too. We also offer the complete Motability range as well.

Our manufacturer trained sales, service and workshop teams strive to deliver the best possible service and customer care possible, what ever the job at hand.

Our parent company, Norton Way Group, was formed in 1989 as a management buy out of a Honda dealership in Letchworth. Since then, Managing Director David Grainger has pushed relentlessly to keep the business growing, adding another two Honda dealerships in London, Mazda, Nissan and Europe's biggest Kia dealership, GWR Kia. 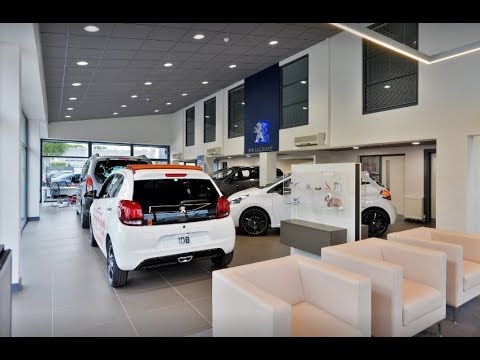 Make an Enquiry
Contact Us
Company Info
BACK TO TOP
Works Road, Letchworth Garden City, United Kingdom, SG6 1NT
Reg Office: Norton Way North, Letchworth, Hertfordshire, SG6 1BL
Reg. Company Number: 00730865
VAT Reg. No. 732242465
Norton Way Motors Ltd are a credit broker and not a lender. We are Authorised and Regulated by the Financial Conduct Authority. FCA No: 309793 Finance is Subject to status. Other offers may be available but cannot be used in conjunction with this offer. We work with a number of carefully selected credit providers who may be able to offer you finance for your purchase and who may pay us for introducing you to them. This can be disclosed at your request.
Registered in England & Wales: 00730865
Registered Office: Address: Norton Way North, Letchworth, Hertfordshire, SG6 1BL
Data Protection No: Z6807742
Contact Us