Honda is aiming to reinforce the class leading status of the award-winning Civic Type R by using a squad of racing stars to set new lap time benchmarks at iconic European racetracks.

For the 2018 edition, Honda will aim to exceed the times set at Silverstone (UK), Spa-Francorchamps (Belgium) and Estoril (Portugal) in 2016, with further tracks set to be announced.

The new Honda Civic Type R retains the heritage of Honda’s high-performance hatchback bloodline and is the fastest accelerating and quickest car in its class. The latest car to sport the famous ‘red H’ was part of the all-new tenth-generation Civic’s development programme – the largest in Honda’s history – and was engineered to deliver the most rewarding drive in the hot hatch segment, both on road and on the race track. It features a lightweight, highly rigid bodyshell, low centre of gravity, and sophisticated dual-axis strut front suspension system, which reduces torque steer and enhances on-the-limit cornering. 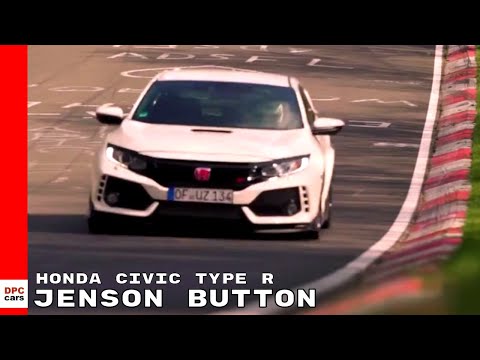 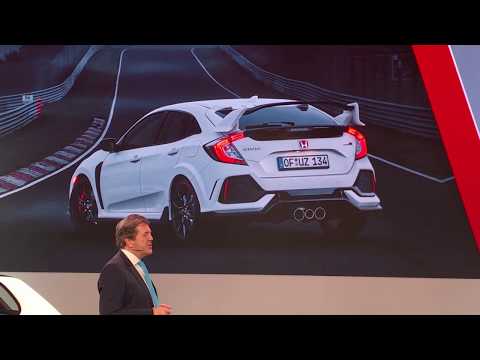